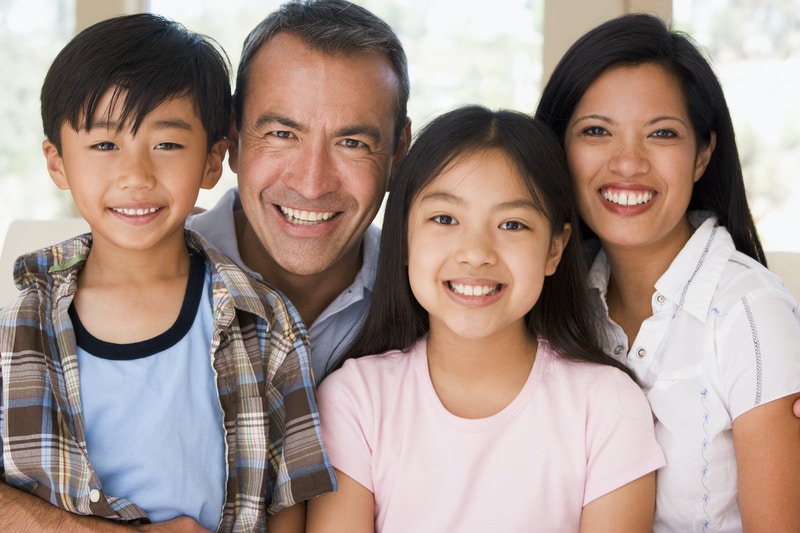 Is cyberbullying on the rise? According to a new study released by McAfee, it definitely is. The study examined online behavior among teens and preteens in the U.S. One of the most shocking numbers was that 87% of youth surveyed had witnessed cyberbullying — up from 27% the year before.

How did victims respond to bullying? The survey indicates that 53% of the time, they were observed to react angrily, while about 47% of the time, social media accounts were deleted — which is an act that can highlight the upsetting nature of the bullying.

McAfee also wanted to highlight the fact that many teenagers are not cognizant of the potential dangers that can be an inherent part of these devices. Only 60% had enabled privacy settings on their social media accounts, and about 52% did not choose to turn off their location on different apps — making it possible for people to see where they are anytime they post.

For concerned parents, these numbers can be worrying. Here are three things every parents should know about combating cyberbullying, and keeping on top of online safety.

The survey highlighted what many youngsters already know: teenagers tend to prefer sites their parents aren’t using, or can’t easily gain access to. Instagram was one of the most popular, with 92% of surveyed teens visiting the app or website weekly. To adequately check for cyberbullying and keeping tabs on teen behavior, parents need to stay informed about the sites kids are using.

No one wants to read through pages of teen texts. However, simply having a known presence on a website can make teens act more responsibly. About 45% of teens said they would change their online behavior if they knew their parents were observing.

3. Use Tools to Monitor Internet Activity

You can give your kid 10 internet safety tips and hope they follow them. In order to help keep them safe in spite of the poor choices they might be inspired to make, though, it’s a good idea to have unobtrusive internet content filtering software. This can prevent teens from accessing unsafe spaces. Other things, like Instagram monitoring tools and social media monitoring software, won’t necessarily prevent anything, but can give you feedback on what your child is going.

Do you use social media monitoring software? Let us know in the comments.

How to Beef Up Your Internet Marketing »